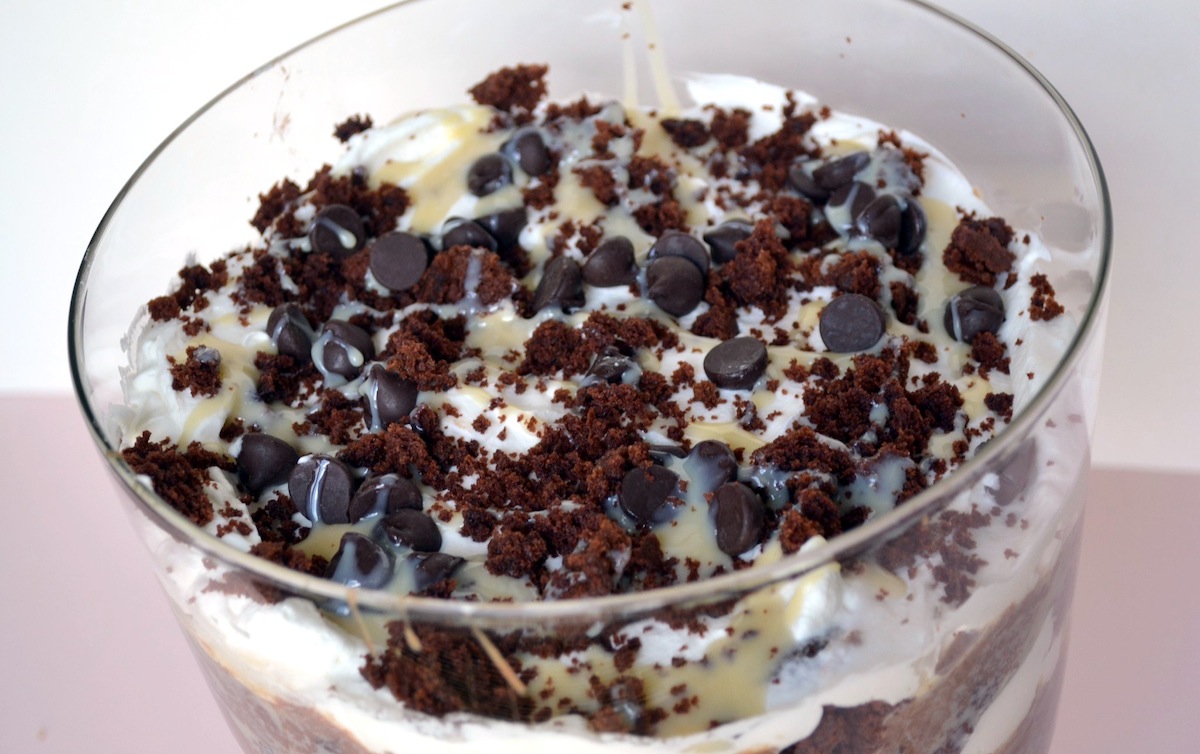 Or you can just copy and share this url 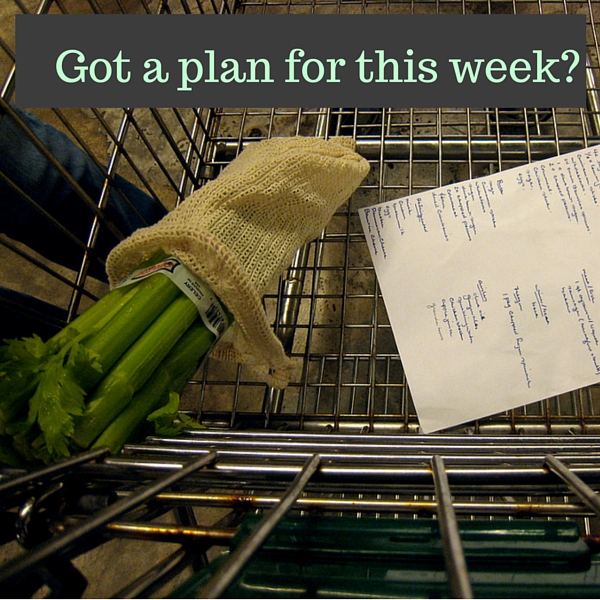 aka Laurie’s Sex in a Pan

My friend Barb from Soroptimist shared a Chocolate Trifle recipe that is easy and will wow your guests. I haven’t included the nutritional information. This is a decadent treat. Enough said!

Barb’s tip: a punchbowl works well for the whole recipe.

I do believe Laurie, Steve’s sister and master baker, made something remarkably similar for Hockey Day in Canada, except that she used Skor bits and put it in a trifle bowl. She called it Sex in a Pan, which Steve thought was very amusing and extremely delicious.

Update from Laurie: This sounds good actually. It’s not quite the same thing, but it’s a similar idea. The recipe (such as it is) from a friend of mine calls for complete layers of cake. Normally, I don’t do so many layers, but the one for Saturday worked well in the trifle bowl. If you wanted to add kahlua to the one I do then just add it to the cake mix when you bake it. All mine entails is:

I just baked the cakes in two 8″ pans and torted them so they were flat (which means you cut the cake in half or cut off the top of it so that it’s flat). Then did the layers. I didn’t measure or anything. I used all the pudding, but not all the cool whip.

Photo Source: Katie on Flikr
This recipe was first published as a blog post in February 2009.